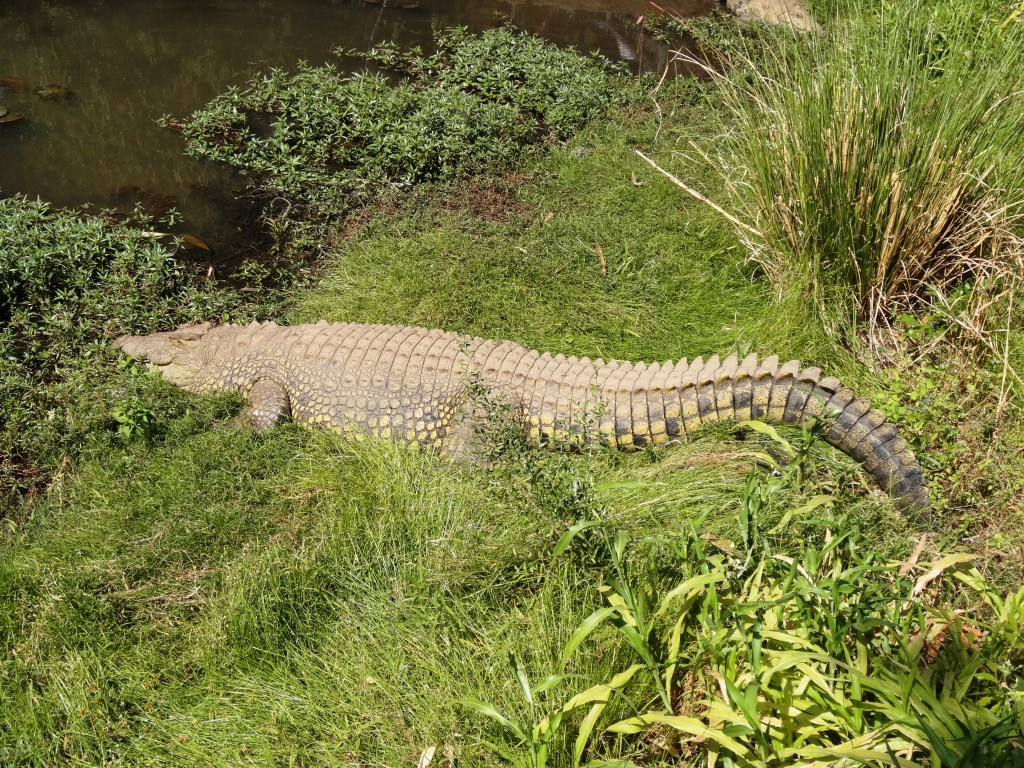 David traveled to Mali in December for a West Africa Field Leaders meeting. Our colleagues, the Gruddas wrote about his trip. The account was mostly accurate, except that the police officer really did wave David through the checkpoint and later lied about it. You’ll note that Brandon wrote as though it happened to him, although in reality, it was David he was writing about. Click HERE to read Brandon’s account of David’s travels. 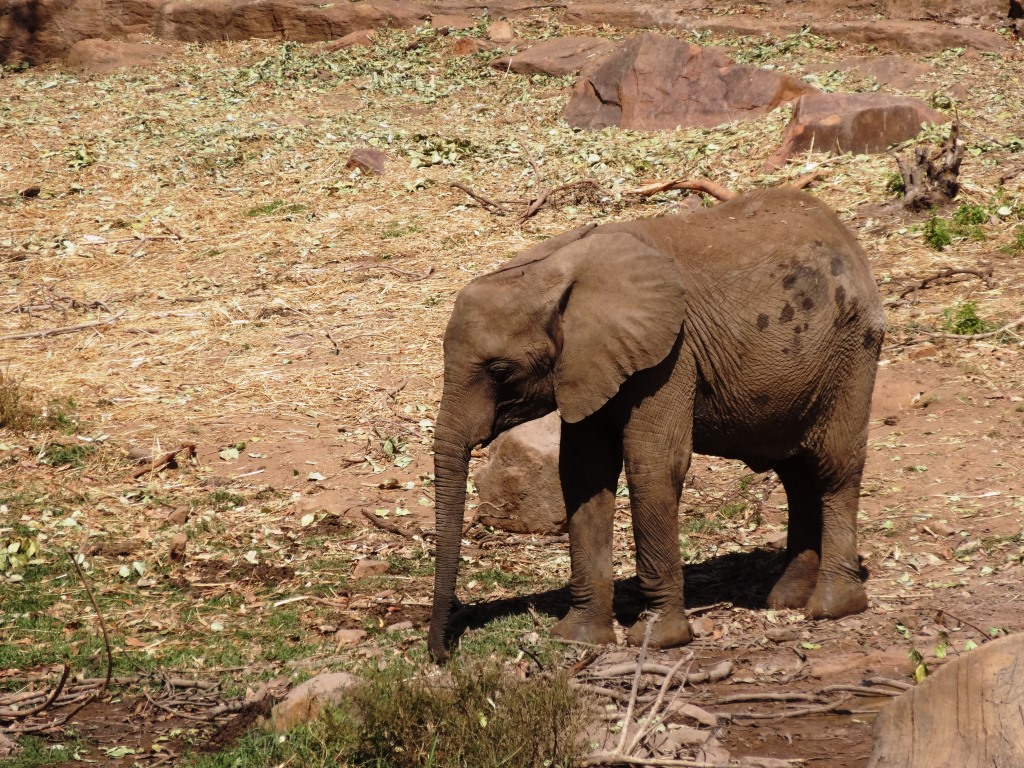 Brandon wrote about another incident with the same group of police officers that occurred mere hours after David passed back through Kankan to retrieve his stolen paperwork. He wrote, “For several months there has a apparently been a midnight curfew in Kankan. A well known, local soccer player was out late and when we he was questioned, things escalated and got out of hand. {The police beat the boy so badly that } He died later that night, apparently at the hospital. This news led to some protesting, destruction of the police building, burning of cars, yard-trashing, brick-throwing, etc. The police countered trying to keep the peace and some guns were fired, presumable into the air as an intimidation tactic. The reports are conflicting with up to 54 injured and up to 5 dead. The city was pretty closed up. No one opened their shops, schools were closed, the market was closed, everyone just sat around in groups discussing the events of the past few hours.”

Thank you for your prayers that pave the way for us as we live, work, and travel in some of the most difficult places in Africa.