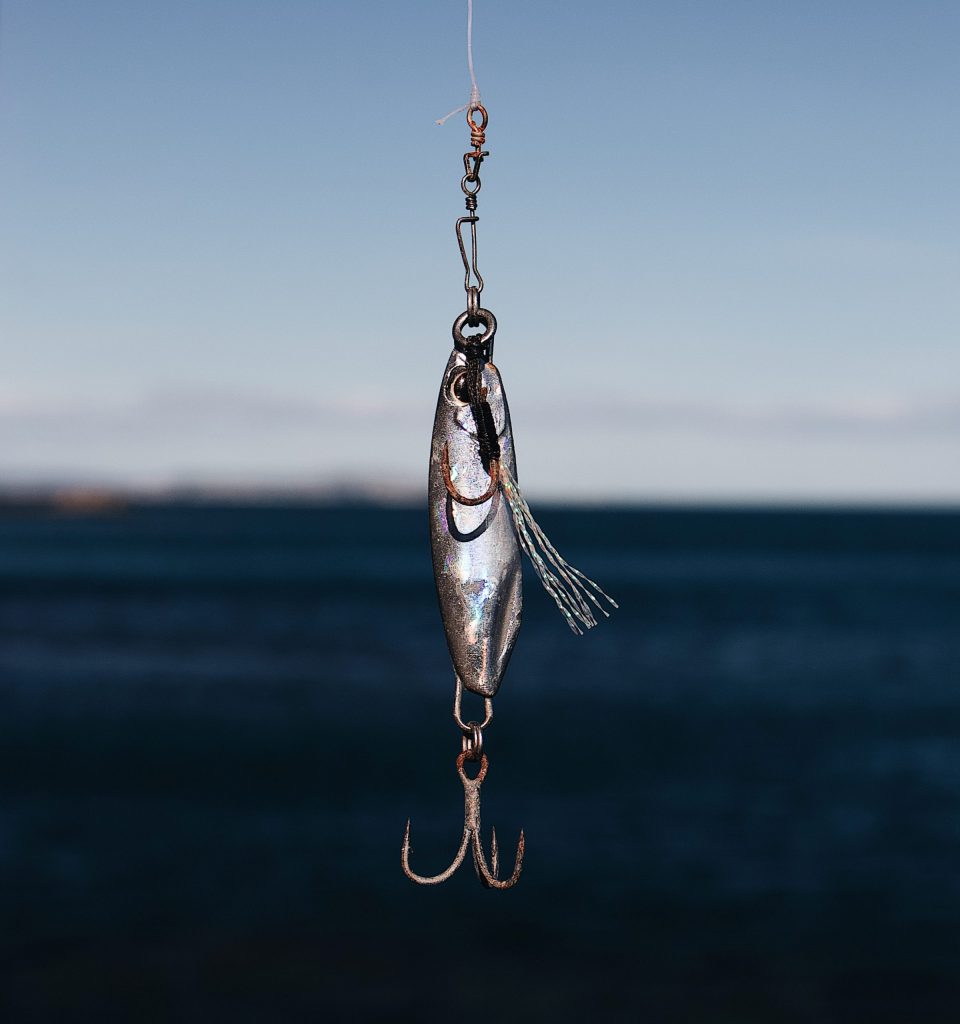 Today, while standing on the roof of our house and looking out over the ocean, I saw a man sitting on a wall by the edge of the sea. He was fishing using only a fishing line with a hook and bait. He had no pole. He would bait his hook, throw it out into the ocean as far as he could, and wait for a bite. He baited his hook and cast his line over and over again before he caught any fish.

Remembering Jesus’ phrase, “You will be fishers of men,” I began to ponder the ways of the fisherman. He can bait his hook with the tastiest worms and cast his line with great skill. He can fish in the best spots at the right time of day, but ultimately, he cannot force the fish to bite. When he goes out, he doesn’t know if he will have a great catch or not. In reality, his catch, or lack thereof, is in God’s hands.

In many ways, God’s work is the same. We work to present the word of God in the clearest way possible at the right time and place to the right people. We ask God to open their hearts. We pray they will choose to put their faith in Christ. In the end, however, we cannot force anyone to believe. Regardless of the catch, be it nets full to bursting or nothing at all, we are still fishers of men, and we will cast our nets again and again and again.