The birds are chirping this morning and all is calm, but when we awoke to the smell of smoke in the night such a fierce storm was raging that I knew it was the making of a hurricane for those on the other side of the Atlantic. David bounded through the house shutting doors and windows, unplugging all appliances, and quickly unlocking the gate to disconnect us from the city’s electrical grid. 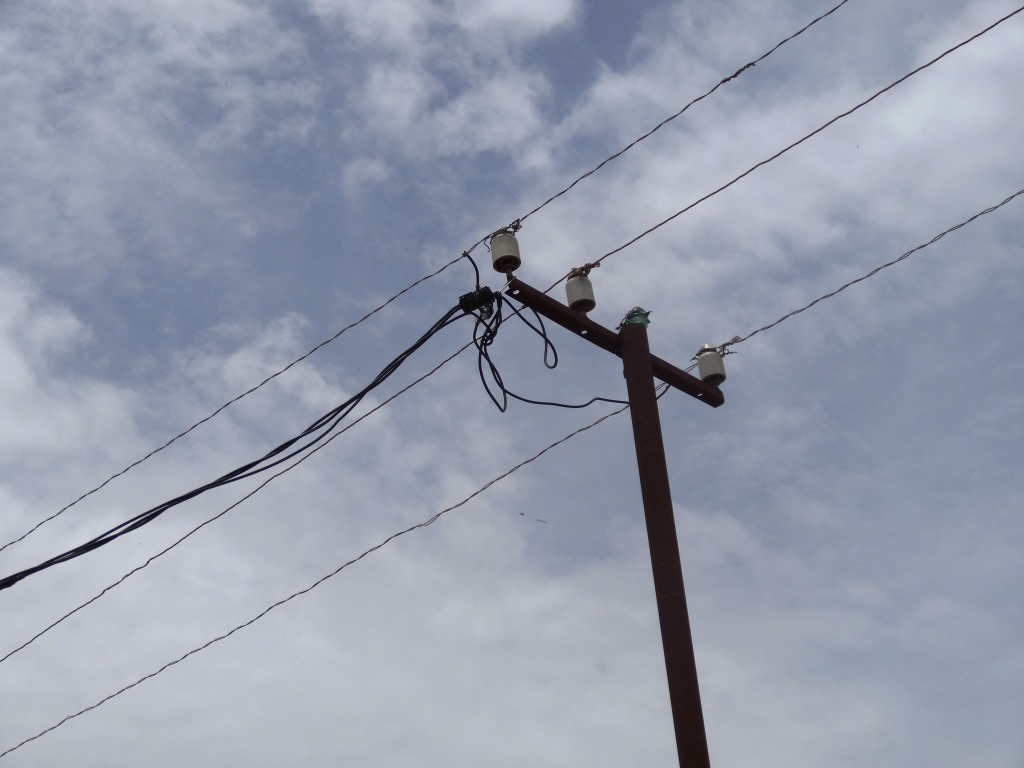 Yesterday marked the first time in about a year and a half that we had strong enough municipally supplied electricity during the day to charge electronics and use a borrowed washing machine. As the night wore on and fewer people were pulling electricity from the city’s power grid, the power was coming into the house too strongly and it fried everything that was plugged in. If David hadn’t smelled the smoke of the smoldering electronics, a house fire could have resulted. As it was, we lost several thousand dollars’ worth of electronics including two computer chargers, our brand new solar battery charger, stabilizers, and much more. 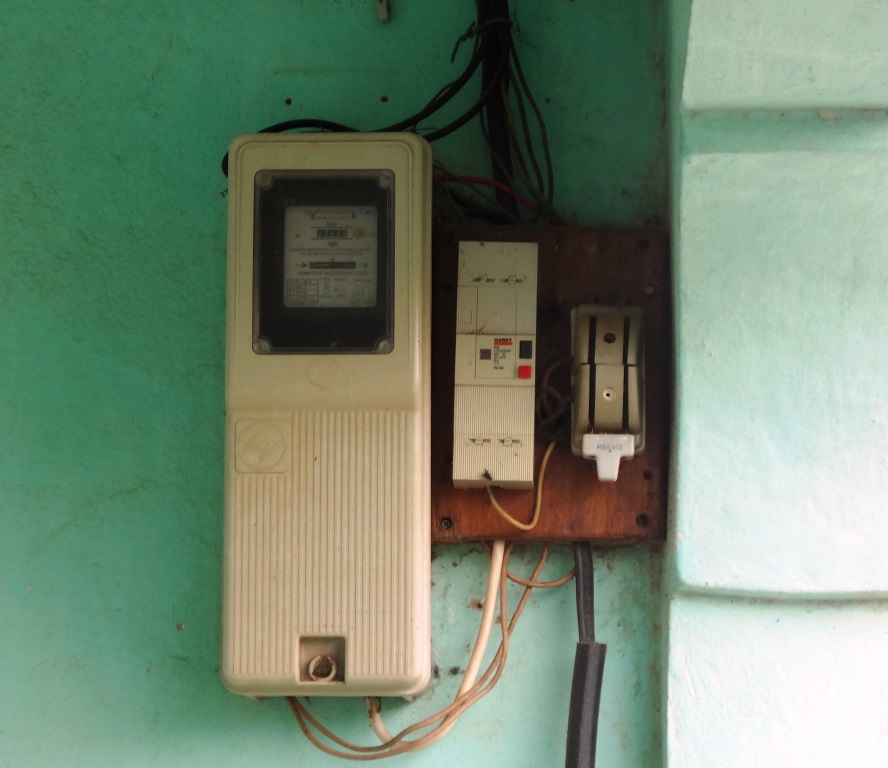 I can’t say I’m surprised this happened on the eve of our annual church retreat. David and I had been talking just hours before about how many visitors were coming and who was going to hear the Good News as a result of our efforts to host this gathering.

Please pray for David as he travels today to a remote location to meet with several dozen local believers and seekers to study the Word of God. Please pray for open hearts for those in attendance and for protection for me, Weslie and the children as we keep the home fires burning… er, put them out. 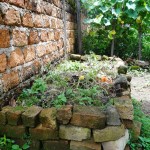