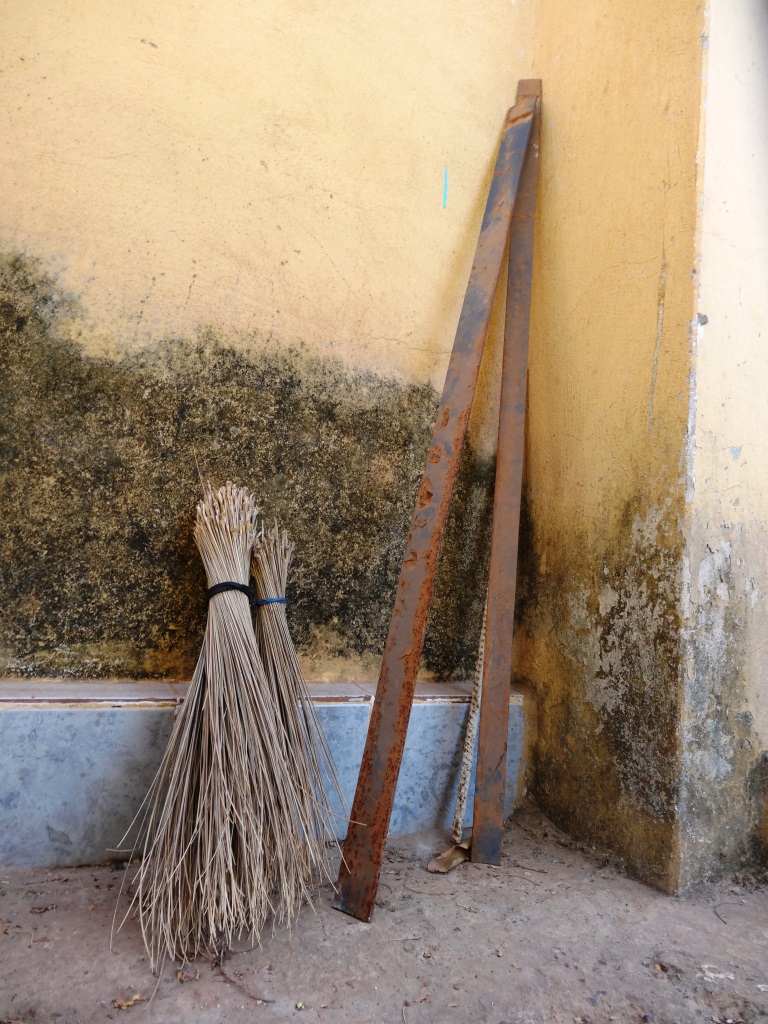 Squinting past the solar light on the porch I saw two men, bare chests heaving in the dry midnight heat. The younger, paler one with the metal rod in his hand was pumped up on adrenaline… that was easy to see. The older, darker one held up a long, dead animal.

“It’s little,” I called out into the night with a smile.

“No, it’s big” the older one replied.

“It’s big enough!” the younger one defended his evening catch.

The preceding chase was great. Running feet crunching and crushing stone. The sound of metal on rock with each missed stab. Grunts coming from the darkness. Silence. Running again.

David and Mr. B, our night guard chased a rat around the yard until, being blocked in a corner, it finally gave up. Not having the heart to actually go through with killing the rat, David took a swing and hit it on the head. Mr. B caught up and finished it off. 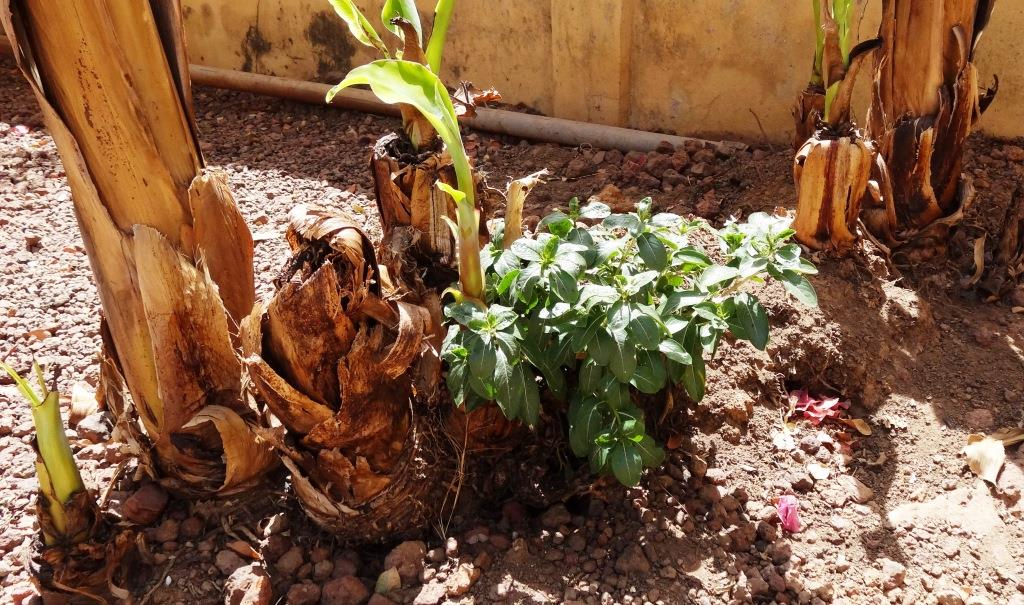 Rats have been digging holes under our banana plants and before long; they will devour our garden if we don’t take measures to rid our yard of them.

0
A Reason to CryBillie, Ministry 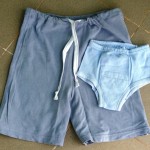