“Konk  konk!”  We were sitting down to a very late, second round of cheesy bread. It only took me 8 years to perfect the crust. They were so good I made four pies.

David and I looked at each other. “Is someone at the gate?” David asked.

“I’ll go see who it is” came the night guard’s reply from a dark corner of the courtyard. The power wasn’t yet on. 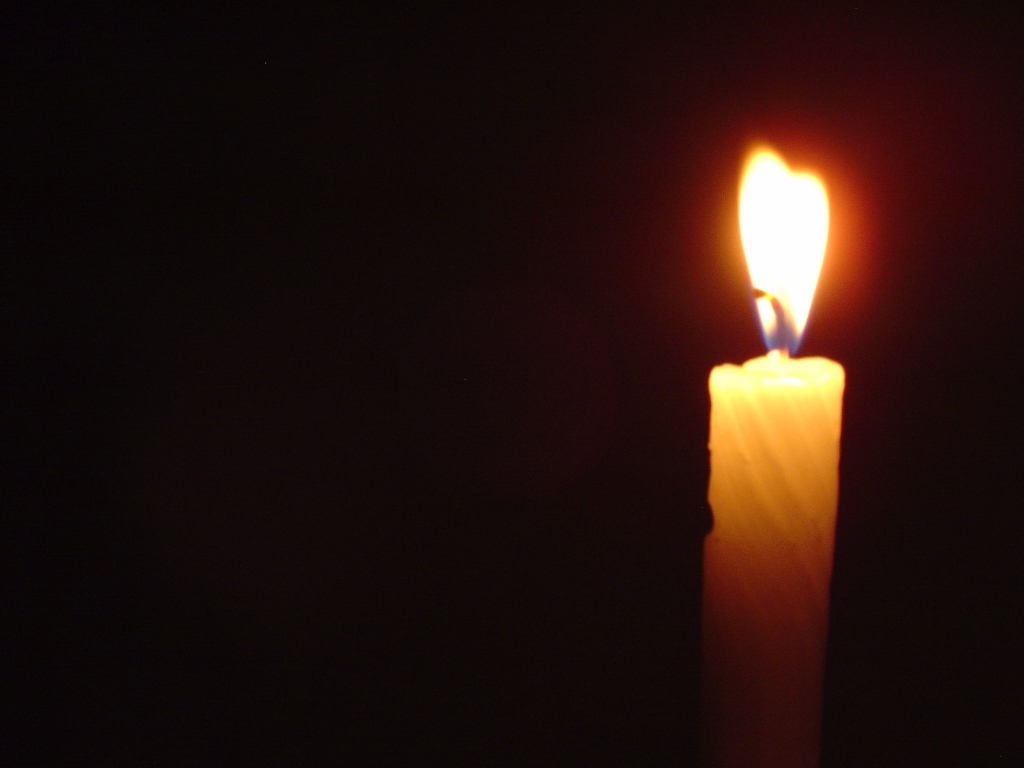 A minute later, the shuffling of feet over the red, dusty rocks that line our driveway told me someone was at the door. “There’s a man here who says he’s a friend of David’s. His name is Mama John” our guard spoke up.

“Mama John?” I questioned? “Mama John Who?” I asked. Searching my mind, I couldn’t place any Mama Johns. I glanced at David. He shook his head. He didn’t know a Mama John either.

“He says he’s a really good friend of David’s” the guard continued. “He says he’s known him for a long time.”

David stuffed a big piece of cheesy bread in his mouth and headed out the door.

Mama John introduced himself. Or rather, re-introduced himself. David recognized him as a Pullo who may have professed Christ many years ago. Or maybe he just hung around the believers to see what he could get from them. One never can be sure of motives.

“I need medicine for a headache and I can’t sleep” Mama John explained as my husband sat out two blue, plastic chairs next to the gate.

David felt a little nervous about letting the man into our courtyard at such a late hour. He could tell Mama John had some mental problems and had declined physically since he last saw him.

“I smoked a lot of marijuana when I traveled in Europe. I went to the hospital but being a Rastafarian, I had to smoke it again for musical inspiration when I got out. Now I’m sick and I need medicine. I get headaches and I can’t sleep.” Mama John knew he wasn’t well physically or mentally. “I have psychosis.” His family tossed him out into the streets and labeled him a lunatic.

There, sitting under a dimly lit moon David shared Scripture with Mama John and told him that God could heal him physically. He shared the story of Adam and Eve and how God seeks to mend the pieces of our broken lives and hearts. After praying with Mama John, David gave him some multivitamins, medicine for his headaches and something to help him sleep. 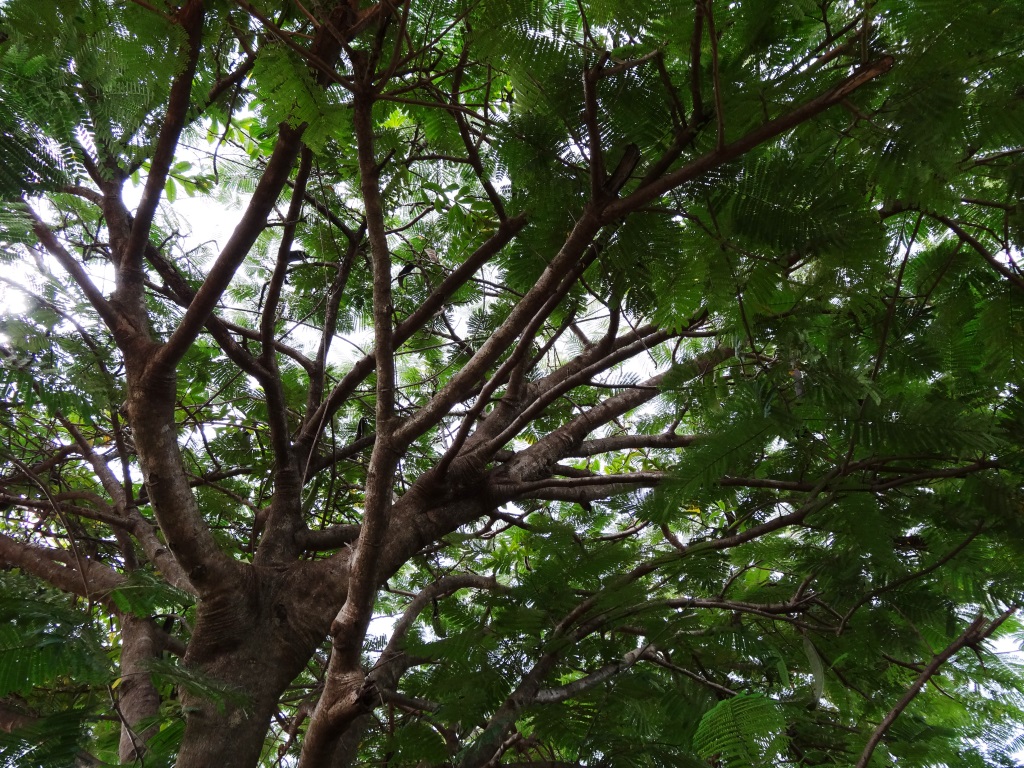 In the morning, Mama John returned to our home and asked for food. We gave him some spaghetti and invited him to church later that day.

Having nowhere else he wanted to go, Mama John went to the hut where the Fulbe believers in our town meet for church and slept on a mat on the cement floor. Many hours later when David arrived, the guard told him that Mama John had just left looking for a cigarette but promised he’d be back in time for church.

Clutching Muslim prayer beads, Mama John sat behind the small group of Fulbe believers. He mouthed prayers but no sounds came. He was disheveled. Only one button on his shirt held it closed. Again scriptures were opened within his hearing and life-giving Words were read and explained.  The Christ followers there prayed over Mama John to cast out demons. We sent him on his way with a New Testament.

Our job wasn’t to determine how God was working on Mama John’s heart or to convince him of his need for healing. He already knew he was broken.

Our job was to get the Word of God into his heart and hands so he could begin to heal and receive the wholeness that only God can give.